The dating of Duesenberg instruments follows a clear system that, with a few exceptions, is almost self-explanatory.

For everyone, who wants to learn about the exceptions to this rule and a little bit of history, we will no go into the weeds of Duesenberg serial-numbers.
The official Duesenberg timeline and thus also the systematic numbering of the instruments start in 1995 with the first Duesenberg Starplayer.

The first Duesenberg instruments already feature a six-digit serial number, which is based on the YYxxxxsystem. The first two digits represent the year of manufacture, the following four digits show the consecutive production numbers for all models and all years until 2009.

In 2009, this system was revised, redefined and has remained current to this day. The serial numbers still have six digits, the first two digits still indicate the year of manufacture, but the following number now represents the production number across all models and per year. 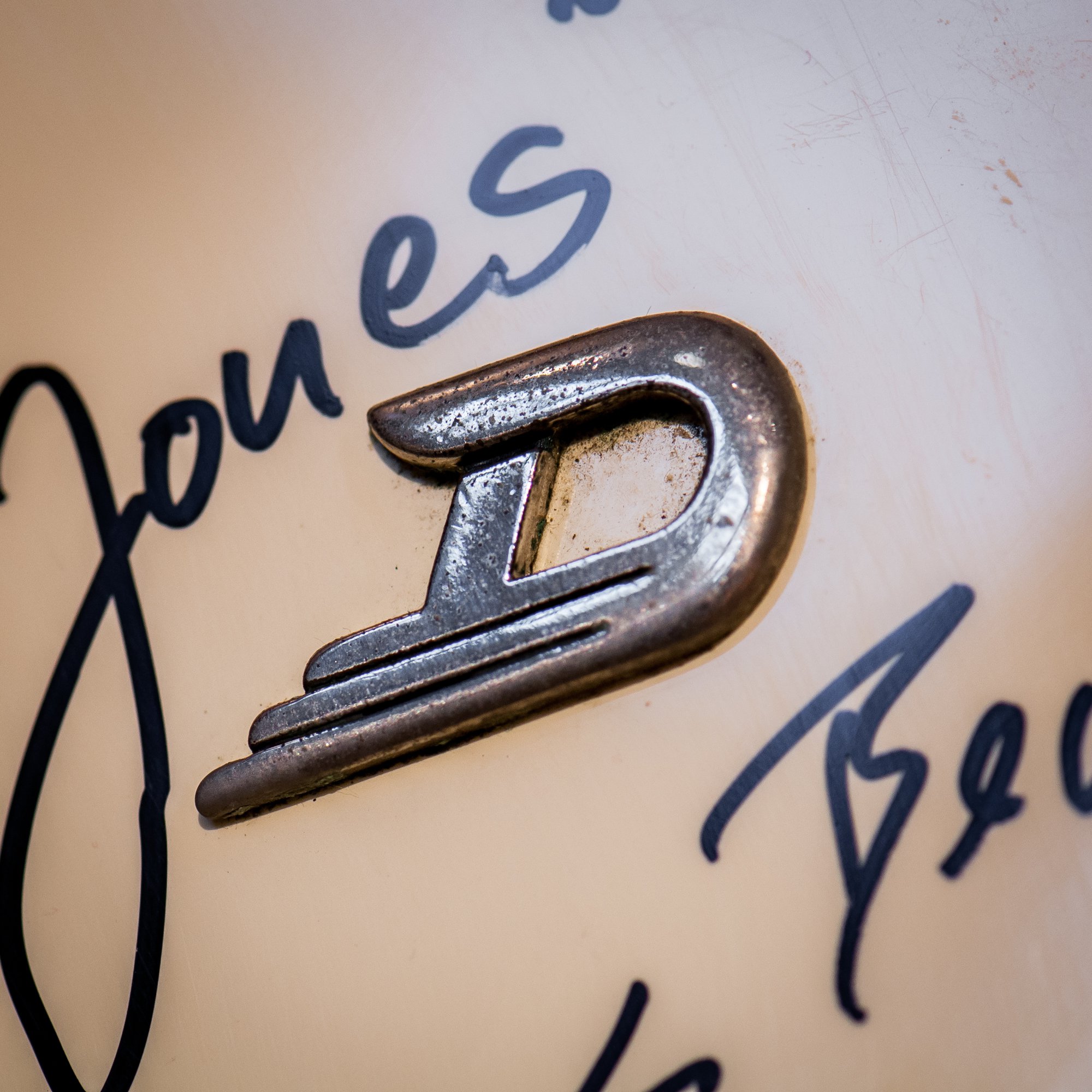 The very first Starplayer Special and V-Caster (2002, with two-bolt neck) have five-digit serial numbers, of which the first two indicate the year of manufacture.

From 2005 on, V-Caster, D-Caster and D-Bass got partially no serial numbers, or, just like the 49er, numbers according to another system, which was valid until 2008/09. Here, the serial number consists of a model code with three letters, a hyphen, another letter that indicates the year of manufacture (alphabetical order, e.g. an F stands for 2006, because F is the sixth letter of the alphabet) followed by a three-digit number, the consecutive production number per model.

In 2003/04, a batch of Starplayer TV Special in Black and Silver Sparkle was built without serial numbers, mainly for the American market.

The serial number of an instrument from the exclusive, limited Artist Series indicates which guitar it is within the total number of instruments. Here is no information about the year of release identifiable.

Serial Number placement over the years

Until 2009, all instruments with an F-hole have a label inside the body with the serial number. As of 2009, only the manufacture date and the name of the guitar builder are on this label, while the serial number is now engraved on a small, oval, nickel plate that sits on the back of the headstock.

By the way, most Duesenberg Violin basses also have a label inside the body, although it doesn't have an F-hole at all. Its rectangular label was placed through the routing of the bridge pickup on the bottom of the bass.

The instruments with the "intermediate serial numbers" with letters and numbers (2005 to 2008/09) already have a small metal plate with the serial number on the back of the head stock before 2009.

Back to Support Main Page